Older than Belgium itself, Maison Delvaux was created in 1829 in the rue de l'Empereur. At the time, the firm made trunks and sturdy suitcases to resist long, arduous journeys.

"In 1883, the firm became official supplier to the Belgian Court: an amazing honour. Fifty years later, the company was purchased by Franz Schwennicke who decided to modify the range, and launched the first leather ware line in the same manner as haute couture.The firm's know-how was quickly acknowledged abroad and Delvaux gradually won over the hearts of the Japanese and Americans. New shops continually open around the globe with prestigious outlets in New-York, Beverly Hills and Palm Beach.For the last ten years, this important company - still a favourite with all followers of fashion - has maintained headquarters in the Arsenal du Charroi." 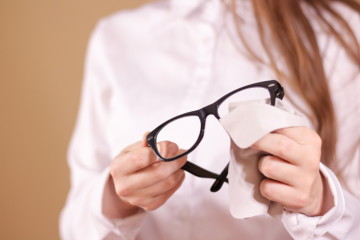 Eyewear & Opticians
Tips to take care of your glasses!

You just bought brand new glasses? We are going to give you some tips to help you keep them in a perfect state. Because a good care of your glasses h... 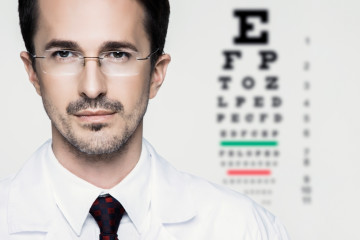 Eyewear & Opticians
What shall we choose, lenses or glasses?

Most of the eyesight troubles can be corrected by wearing glasses or lenses. Each solution has its advantages and disadvantages. Therefore we'll choos... 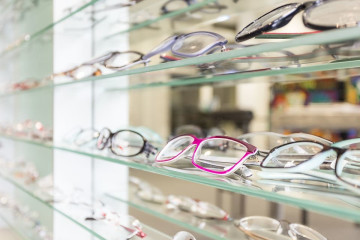 Even if for the moment the black rimmed rectangular frames are trendy, they don't suit all kind of faces. Before falling head over heels of trendy fra... 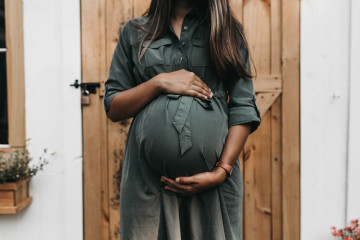 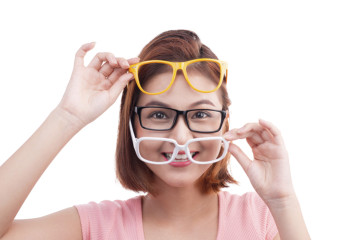 Each face has its own glasses 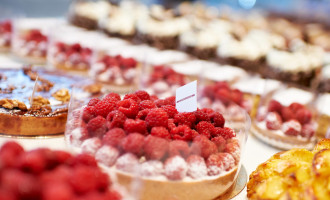 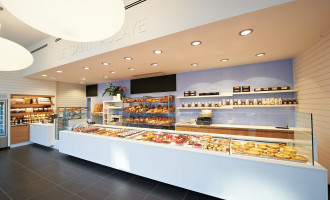