The Brussels minister for mobility Pascal Smet ratified the protocol agreement for the implementation of the ten first fixed speed cameras in the Brussels region. They started functioning, and more and more boxes fitted with cameras have been installed since then. There should be around one hundred such contraptions.

Author Frédéric Solvel
There are two sorts of cameras. The first variety takes photos of vehicles passing through red lights. These are easy to spot, for they «preside» over the crossroads in question. The others are there to control speed limits of 50 km/hour applicable throughout the Brussels areas, except residential areas where the authorised speed cannot exceed 30 km/hour.

The first speed cameras were placed along the main roads into the city, and on avenues with dual carriageways. Their presence should be more of a «preventive», rather than repressive nature, for drivers who often take these roads know where they are: the traffic will therefore «naturally» slow down. Outside peak times - and mainly at night... -, this is when one easily gets «trapped». Moreover, the 50 km/hour limit still applies to the tunnels on the inner ring road, which is totally absurd. The limit has increased to 70 km/hour in the tunnels along Avenue de Tervuren and along part of the Avenue, as proof that sometimes common sense will prevail. Luckily for the moment there aren't (yet...) any fixed speed cameras in the tunnels, because installing them is tricky. The tunnels on the inner ring road do not have places where unmarked cars belonging to the Federal police can park either. There are, however, several such places in the Léopold II tunnel in the direction towards the Basilica and the city centre. Always beware of cars parked in the emergency parking spaces here!
Show more
Bikes

Take a taxi in Brussels

The STIB/MIVB compiled data of 16.000 objects lost and found in their vehicles and stations across Brussels.

The activity center where you can a language while exercising

French won’t have any secrets for you anymore

3 kind of trainings to help you find your way

Take care of your bike in an ecological way

A prestigious school, specialized in Dutch 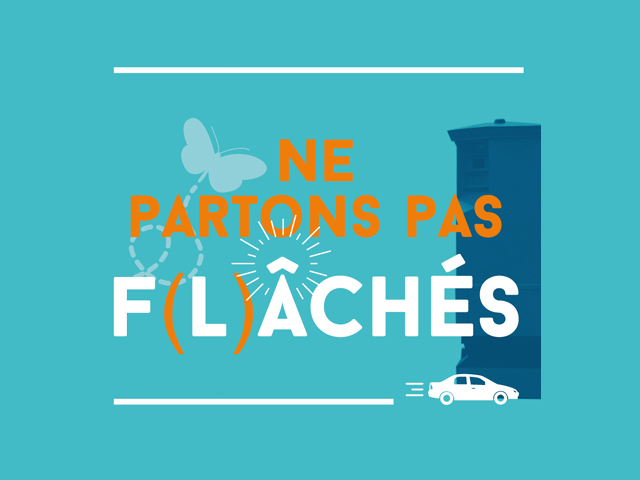