Written by Olivia Regout - 26 May 2014, 00:00 (Updated: 12 Jan 2022, 04:31)
Turning water or wind, many mills were once scattered across the Brussels landscape. Today, there are only a few remains that remind us of the city’s preindustrial history. Even if the sound of the millstones has ceased to grind, some relics are still worth a checking out. BrusselsLife.be will guide you through the mills that have been renovated or are currently available to visit…

Over the course of history, mills were a prominent contributor to the development of Brussels. Back in the day, the mechanisms were built to mill grains, but not only grains. The mills were also capable of thinning and breaking up iron, felting, or even crushing bark to make paper. Many were used for several of these purposes.

At one point dozens of water and windmills turned relentlessly in all four corners of Brussels. However the remains are now few and far between in Brussels...

The Evere Mill is an ancient, brick windmill dating back to 1840. The 22 meter long wings turn the three millstones to grind wheat into flour. The wooden wings were soon replaced by a vapor mechanism. Classified since 1990, this mill is no longer in use. Today it is the home of the Brussels Museum of Mills and Agriculture. Two rooms in the museum spell out the history and functioning of the mill. The rest of the edifice houses a temporary exhibition each year that focuses on food sources.

Located in a pretty green space that is also a classified area, the museum is open from Wednesday to Sunday. 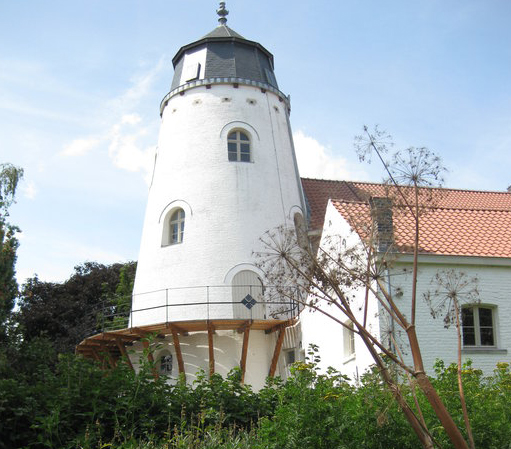 At 150 years old, the Luizenmolen d’Anderlecht is still working! A group of passionate builders used old documents to reconstruct this windmill in 1993 after it was destroyed during the German occupation. Today it stands at the summit of a hill in Anderlecht and was named a historical monument.

Every second and fourth Sunday of the month from 2 pm to 5 pm, the Luizenmolen opens its doors and puts the mechanism to work. For 3 euros, you can dive into the past and discover how this mill works and how flour was traditionally made. 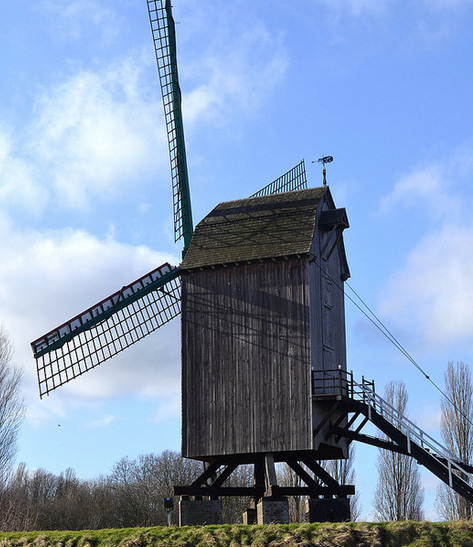 The Windmill at Woluwe-Saint-Lambert has made a name for itself since its construction near Tournai in 1767. After a brief connection in Hainaut in the 30s, it landed in Woluwe-Saint-Lambert around 1960. Overtaken by fire in 1988, it was restored and erected in the Hof ter Musschen prairie where it still is today.

The mill is classified and is accessible to the general public only by request via the municipality’s museum: Woluwe-Saint-Lambert’s museum. 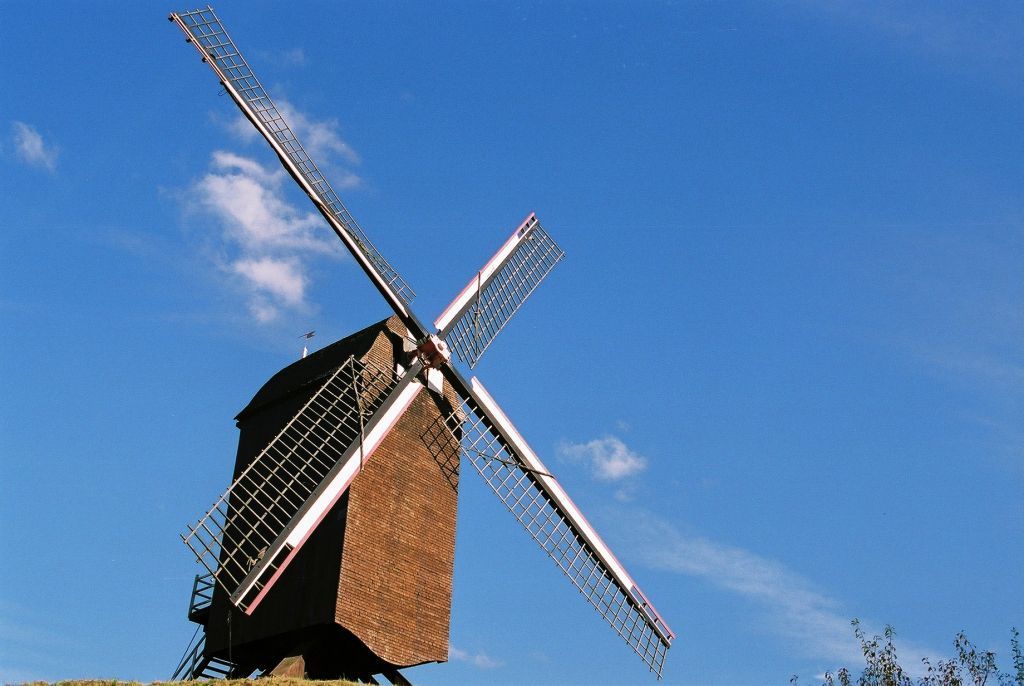 In the 19th century, close to 90 watermills were recorded in Brussels. The Lindekemale watermill is one of the last two mills that are still standing today. Firstly, this mill makes flour and paper. In addition, it is especially good for fabricating tobacco and ground chicory. This water mill is a classified structure and became a restaurant in 1970.

Located all along green pathways and the banks of the river in Woluwe, it’s a perfect spot for a rest after a long walk. 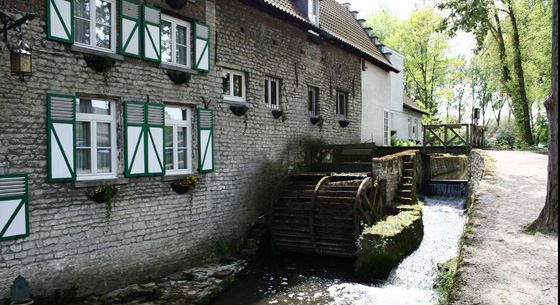 The Nekersgat mill in Uccle is a second watermill that is able to be seen in Brussels. The water from the Geleytsbeek river moves the wheel mechanism to fabricate paper. The building was fully restored in 2013 and should serve as an exhibition space in the near future.