Written by Olivia Davis - 18 Feb 2021, 00:00 (Updated: 12 Jan 2022, 04:30)
The Federal Parliament building is one of 3 in the world to possess a carillon. A unique way to have an open air concert! Albert II had a carillon concert from the Maison des Parlementaires to celebrate his abdication, as did King Philippe.

This instrument turns out to be an ideal way to integrate a Brussels heritage into a political institution; it became a sort of tool to unite, something culture tends to do. This one speaks to the patrimony of Brussels and more importantly to the people of Brussels.

Slightly smaller than the carillon in the Cathedral, this one contains 37 bells and weighs 1,353 kilos in total. In the late 1980’s, both the automatic and the manual mechanisms were built for this carillon. However, the tradition of concerts began to slip away. It wasn’t until 2008 that Thierry Heyvaert got to work on an initiative to acknowledge this special heritage. After all, we are in the Capital of Carillons… 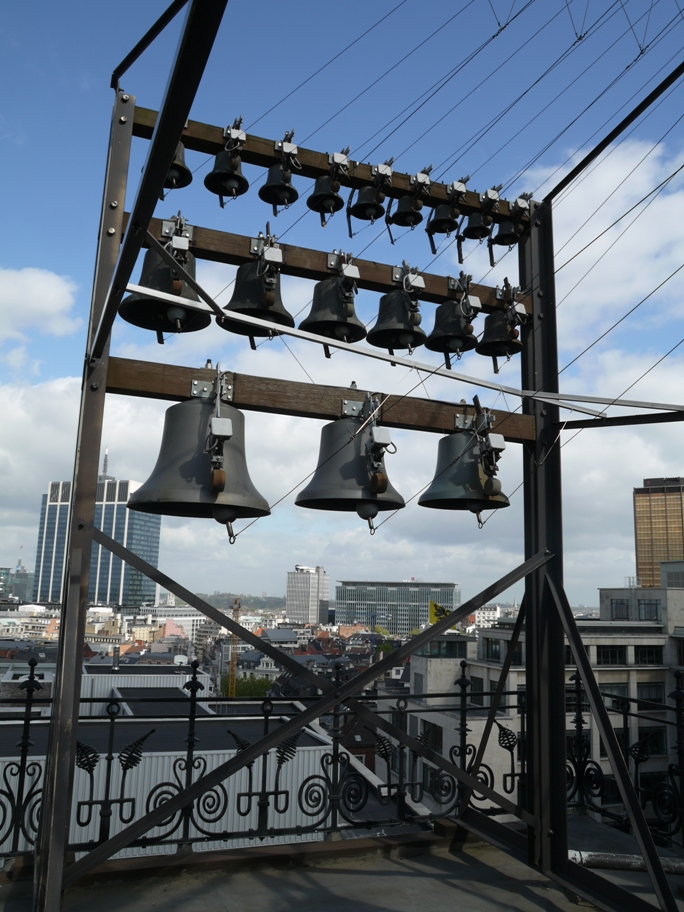 So the decision was made to organize concerts on a more regular basis. Renovations were complete in 2012 so that everyone could enjoy once again a variety of carillon concerts in front of number 7 Rue de Louvain. 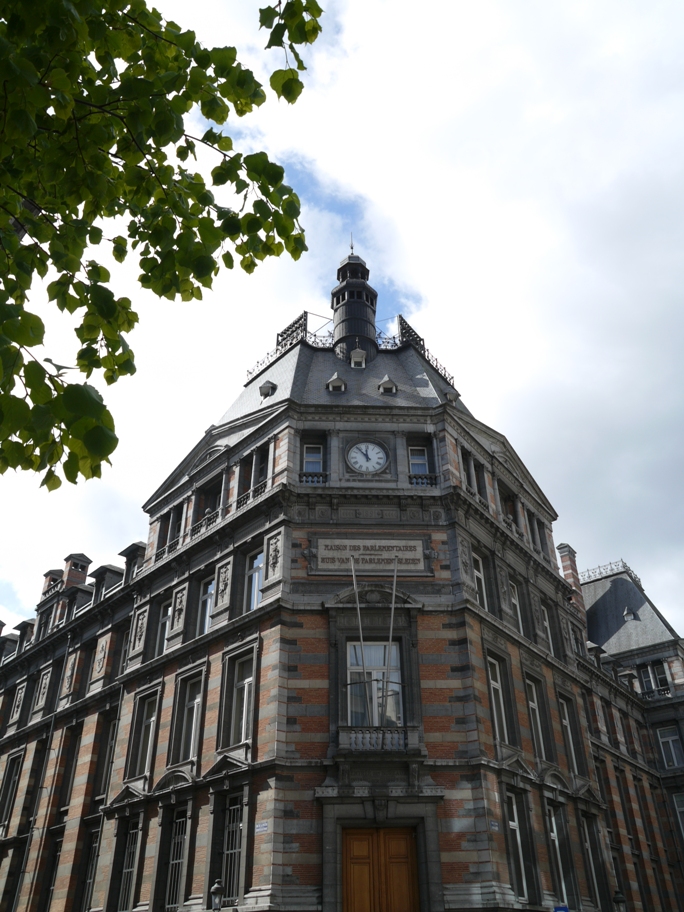 When is the music?

Eight concerts were organized in 2013, and the program should be the same for 2014. The dates of the concerts are generally the following:

You will hear anything from opera to classic to baroque come out of these bells. Of course La Brabançonne on November 15 and July 21. Otherwise, the carillon is automatically programmed to play every hour – so no sweat! You can hear them one way or another.

Settle into a bench in the green space at the foot of the Parliament building and in the shadow of Quinze’s striking artistic work to listen to some music by different carillonneurs from around the country. 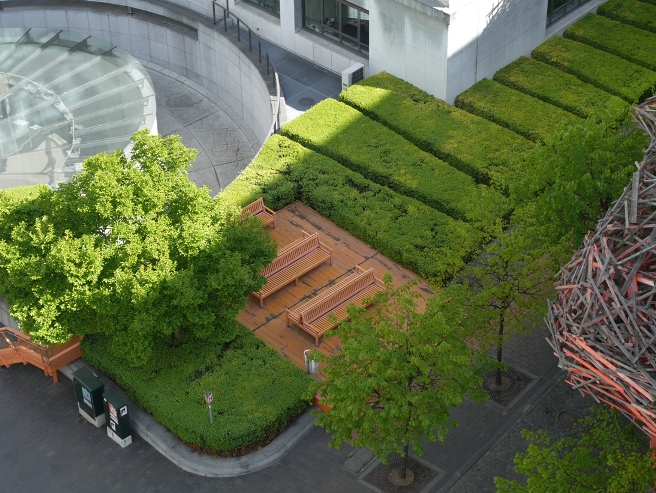 Standing next to the carillon, removed from the city below, yet still on level with the Cathedral towers, it’s as if you can just touch this neighboring carillon, its religious counterpart in the city.