Brussels is full of concert halls and music theatres. There are, however, three that stand out from the crowd for many years now.

The first, called Forest National, is the largest concert hall in the city with its 8000 seats. Managed by a private company, each year FN welcomes the biggest names in contemporary French chanson, such as Frédéric François or Johnny Hallyday, as well as international pop stars (A-Ha, Joe Cocker...). With a more specialized programme, Le Botanique houses four small theatres in a leafy setting, harking back to the place's horticultural past. Here you can listen to rock, rap and up-and-coming quality electro music, particularly during the famous « Les Nuits Botaniques » festival. Lastly, the Ancienne Belgique is the Brussels theatre with the best geographical location for spending a night out in the city centre with friends. Top names play here, as well as lesser-known bands in all sorts of contemporary musical styles, with a slight preference for jazz. 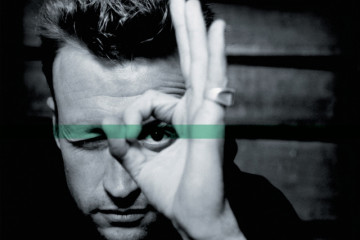 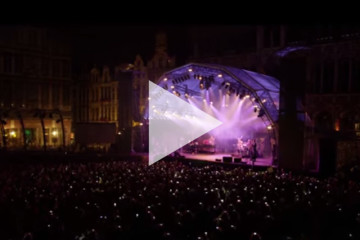 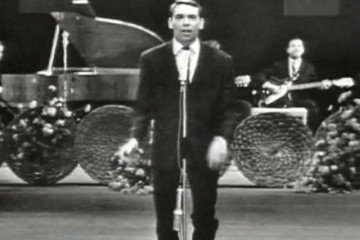