Waterloo as a tourist attraction has not diminished over time, for in ten years we will celebrate the two-hundredth anniversary of the famous battle between Napoleon's troops and the Allies of the time (Wellington's British, Blücher's Prussians and the Belgians and Dutch with the Prince of Orange).

Author BrusselsLife Team
Such a commemoration holds strong symbolic value in today's enlarged Europe, and the various museums and historical sites linked to the battle are currently being refurbished in preparation. As to the origins of Waterloo, they are rather vague, but in Flemish ""water"" obviously means water. As for the "loo", it could come from "los" (literally ""without water"") or "lots" ("marshy"), I guess we'll never know which is correct. Today, Waterloo is the Walloon commune closest to Brussels city.
Show more 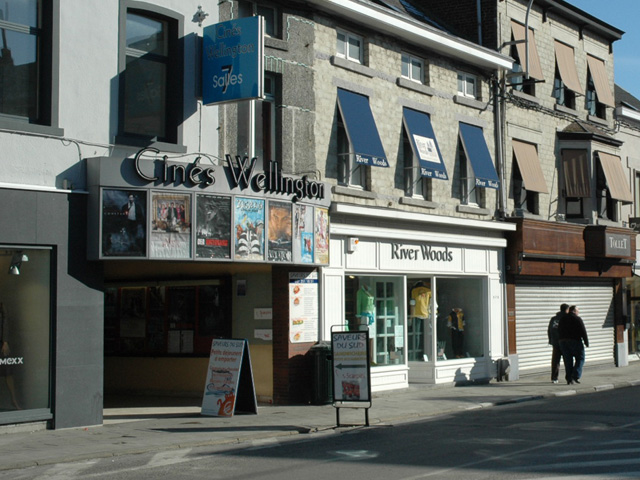