15 reasons to date a Brusseleir

1) He knows this city like the back of his hand, so he can show you the best hole-in-the-walls and the best kept secrets of the city.

2) He can explain how Belgium works, which is not always obvious. And once you’ve got that down, he will help you understand the universal importance of “Belgitude.”

4) From the peeling to the frying, this guy takes potatoes and turns them into fries that are tastier than Chez Antoine.

5) He is the king of the roads! He knows how to avoid traffic jams and is the champion of parallel parking. With him behind the wheel, you’ll never be late!

6) He’s got a collection of comic books in his room that you can take and peruse while overlooking one of the goofy comic frescoes outside his window. 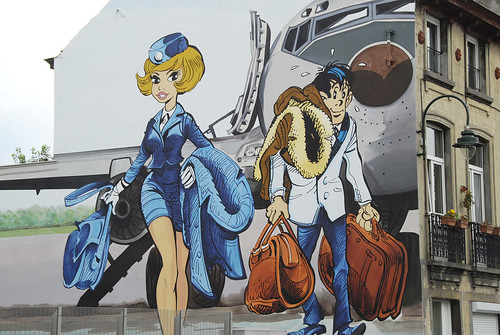 7) He knows the perfect park, neither too calm nor too loud, to have a picnic on a pretty day… or to snuggle on a nice night.

8) He can advise you about fruity beer that you will love and that will leave a good taste on your lips. He knows better than anyone that Delirium is a tourist trap.

9) He knows right off the bat the best events and locations to be for each day of the week.

10) He will never say no to chocolate… Belgian chocolate, that is.

11) When you’re in the metro, he always knows which exit will stick you out in the right spot!

12) He has an endless repertoire of Belgian jokes from Dikkenek. When you have a movie night, he will recite the lines ahead of time.

13) He has got at least two of the three national languages under his belt. He can even handle some Brussels dialect (zwanze) at times. And he switches up his languages depending on the neighborhood: Belgian French at the Cimetière d’Ixelles or at the Saint Gilles Parvis, French from France at Flagey or at Châtelain, Dutch by Dansaert or Saint Géry, and English at Place Lux’.

14) Friday night he will steal away with you on a weekend to the Ardennes or to his family's vacation home in Zoute. 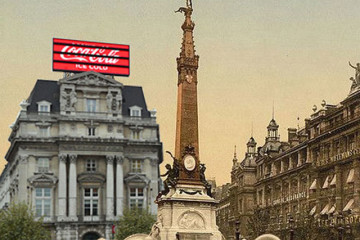 Découvrir Bruxelles
The work of time Brussels: before and after

BrusselsLife has chosen 7 spots that illustrate the evolutions and transformations of Brussels. This is a story of what Brussels was and will be. 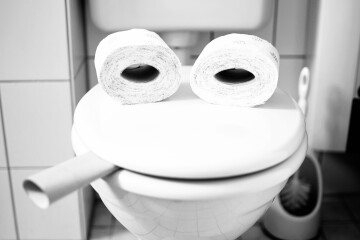 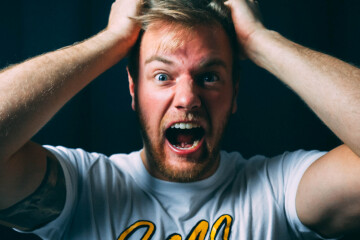 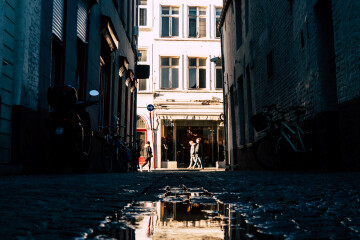 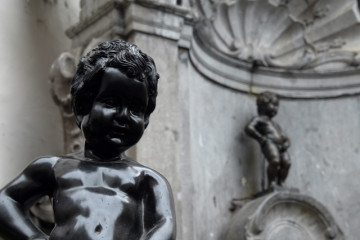 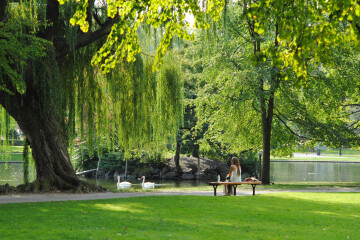