A one time panda visit to Brussels

Written by Frédéric Solvel - 28 Mar 2014, 00:00 (Updated: 12 Jan 2022, 04:30)
The famous Chinese pandas currently living at the Pairi Daiza zoo will take a ceremonial trip to Brussels for one day. You will get a preview of the bears before the park opens for the public as Xing Hui and Hao Hao will be in Brussels on Wednesday afternoon.

After they made a spectacular arrival on February 23 of this year, the pandas went directly into quarantine. And this Sunday, only a couple of pictures came out of their meeting with the Chinese president.

With the Pairi Daiza opening very soon, the pictures and videos of these two bears will surely be viral on social networks. Good chance that their visit to Brussels on Wednesday will cause a similar buzz.

The program for the pandas

Xing Hui and Hao Hao will start their visit of the capital at the intersection of rue du Chêne and rue de l’Etuve. They are expected to be by Manneken Pis’ side in the early afternoon. Manneken-Pis will be dressed up in the giant panda costume he received from the city of Chengdu in 2010 for the occasion. 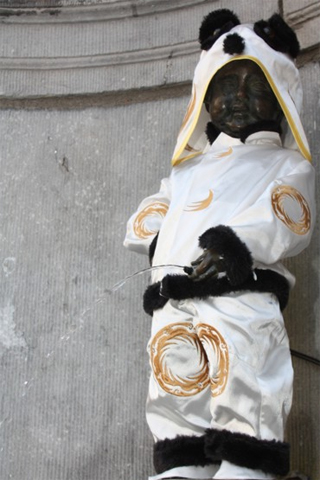 Next, they will be welcomed by the Mayor of Brussels at Hotel de Ville. After being given an honorable citizen award, they will make a brief appearance on the balcony. The ceremony will close out with an interpretation of the Chantal Goya song, Pandi Panda, by the students at the Brugelette local school, which is located in the same municipality as the zoo.

A select committee will accompany the pandas for the next part of the visit. First, they will go to the National Theater with the Chinese dance group Shen Yun. Following that, a little tour in Brussels’ mini Chinatown between the Bourse and Sainte-Catherine for a traditional hommage ceremony dedicated to the pandas.

Xing Hui and Hao Hao will be escorted for the trip back towards Brugelette. Just like when they arrived, DHL will take care of their transportation to and from the park. While in the city, they will be transported on platforms that were already used at Zaventem for their transport between the airplane and the trucks.

The zoo caretakers maintain that the program is subject to change, in accordance with the panda’s health, which is of course of paramount importance. Several kilos of bamboo and fish will feed the pandas during their day in Brussels. The pandas will enjoy their last days of rest before welcoming their first visitors this Thursday to their little Hainaut paradise. 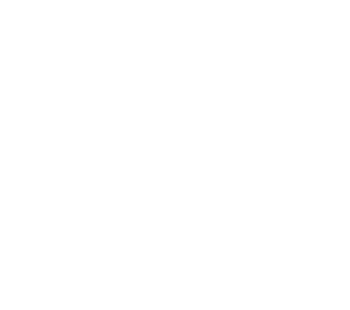