When it comes to mushrooms, Paris sets the bar high.

Brussels, however, is not far behind! In the wild or prepared, mushrooms are a little prince in the kingdom of mussels and fries.

The atlas devoted to mushrooms in the Flemish Brabant and in Brussels reveals five of the most prolific zones: the Moeraske marsh, the Vogelzangbeek valley, Hof ter Musschen, and the Cambre and Laerbeek woods.

While walking through the paths in the Sonian Forest, you can’t help but notice the mushrooms… and they are so tempting to pick up! But contain yourselves: even though there are more than 1000 species of mushrooms that garnish the forest floor of the capital, picking mushrooms is strictly forbidden on the land plots managed by the Brussels and Flemish regions.

However, on the 6% of land under the Walloon administration, you can seek out these mycological wonders as long as you don’t stray more than 10 meters from the path and you don’t pick more than a 10 liter bucket.

Ok, don’t get too confident. Distinguishing between a toxic and an edible mushroom is not a given for everyone. Mixing up the two can have pretty serious consequences. Knowledgeable pharmacists are usually able to clarify if you’re in doubt.

The Mycology Club of Brussels are established in the plant biology laboratories of ULCL. They meet there once a month for direction meeting and regularly organize excursions reserved for members. More info on http://cercle-myco-bruxelles.be.

Permafungi (www.permafungi.be) is adding on to a Brussels fable. Once upon a time, coffee grounds arrived in the basement of Tour & Taxis and became an ideal substrate for producing pleurotus (a widely eaten type of mushroom). People in Brussels, seduced by the flavor, could even order a kit to try cultivating mushrooms at home. Champignon de Bruxelles (Facebook page), a similar project, is still up and running via KissKissBankBank and focuses on the cultivation of shiitake: a rather delicious Japanese mushroom.

Mushrooms were cultivated in Brussels long before these recent projects. The underground tunnels under the Anderlecht slaughter house and the Cureghem Cellars will serve as mushroom farms before being renovated into multifaceted spaces.

The former Auderghem mushroom farm will forever be the known as the location of the horrible murder of Christine Van Hees. The trial has been canceled for several months, and the murder at the mushroom farm will remain unpunished forever.

In the heart of the seafood neighborhood in Brussels, Champigros-Les Saveurs retrouvées supplies the biggest businesses in Brussels and gained the trust of royalty. On your own time, go check out the Schoorman family boutique to discover the many varieties of mushrooms picked in the wild or cultivated. At the height of the season, more than 30 flavors line up along the rue Sainte Catherine.

At the Café des Spores, mushrooms are raised with the utmost care and are prepared as appetizers, main dishes, and desserts. Go to the north end of Saint Gilles for a millefeuille with penny bun mushrooms complimented by a natural wine.

Last, Luigi Cicirello and his brigade transform the most noble of mushrooms into gastronomic dishes at La Truffe Noire. 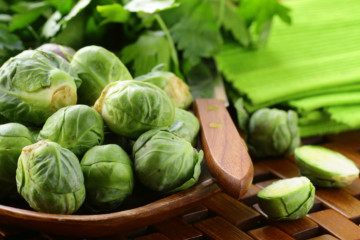 What’s a site about Brussels without a mentioning of its own blooming variety… the infamous Brussels sprout! 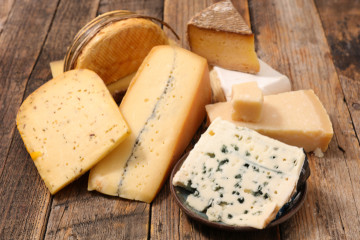 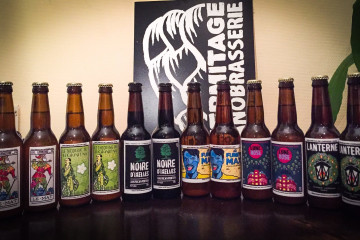 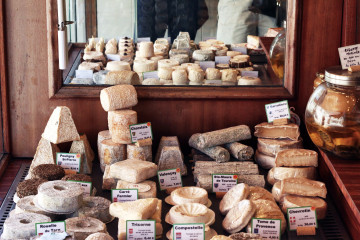 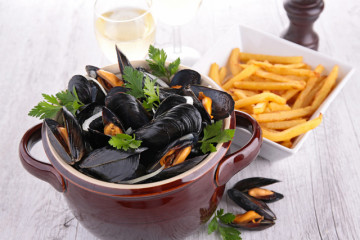 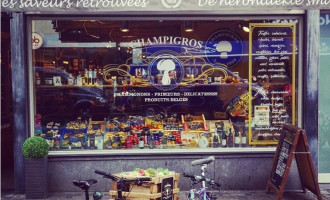 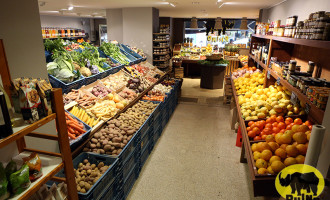 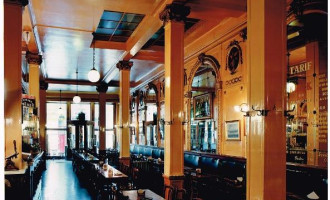