A bit of history
Present at parties, shows, or other gatherings, dance seems to have always existed. However, dances in pairs, also known as ballroom dances or social dances, only developed in the course of the 20th century. In recent years, we have even witnessed a globalization of couple dances, which have many followers in Belgium and throughout Europe!

Salsa
Originating in Cuba, salsa encompasses several styles, including two main styles. First, there is Cuban salsa, which is defined as more festive and more dynamic. In addition to dancing in pairs, she can dance alone or during a "rueda", that is to say in a circle with several couples. The second way to dance salsa is to practice Puerto Rican salsa, which is characterized by a dance line, the use of arms that is more frequent and downtime.

The bachata
Native to the Dominican Republic, bachata consists of simple steps, going back and forth or side to side. More sensual and easier to learn than other dances, like salsa, bachata has two main variants. The Dominican bachata dance on faster music and the dancers perform many footwork. As for the sensual bachata, it appeared in the years 2005-2010 and is practiced on slower and sensual songs.

Kizomba
Very languorous and sensual, kizomba was born in the 1980s in Angola and appeared in Portugal in 2008, before spreading throughout Europe. Kizomba is danced to a music characterized by a slow and jerky rhythm, which facilitates its learning.

The benefits of Afro-Latin dances
Considered as an art, a physical activity, or a sport, dancing as a couple has many benefits.

Practicing with two, it allows first of all meetings and the good news is that most courses are accessible even if you do not have a partner. Evenings are also a way to meet new people.

If you're looking for a new physical activity, Afro-Latin dances let you workout while having fun! As an example, one hour of bachata can allow you to burn up to 700 calories. Afro-Latin dances are also very beneficial for your legs, your buttocks and your waist!

By letting you go on the beat of the music and focusing on your partner's movements, Afro-Latin dances also allow you to release the stress accumulated during the day.

Where to practice
In Brussels, there are several dance schools offering courses in salsa, bachata and kizomba:

In Ixelles, O Dance School offers salsa lessons on Mondays, bachata and kizomba on Tuesdays. On Wednesdays, you'll be able to take classes in one of these 3 styles and put what you learned into practice at the traditional O dance Fiesta party at the Bouche à Oreille.

Based in Koekelberg since 2010, Expresion Latina Dance Company offers salsa and bachata lessons for beginners and advanced dancers from Monday to Friday.

If this type of dance does not appeal to you, you may be more inclined to start another style of dance. In Woluwe Saint Lambert, the Accordanse School offers classical dance, contemporary dance, modern jazz and hip hop.

If Zumba attracts you, the Winner's Sports Club offers them as well as other activities such as aerobics or pilates that might be of interest to you.

Sports shops
How to correctly choose your tennis equipment ?

You have decided to become the new Rapha, the invincible Roger or the spectacular Djoko ? 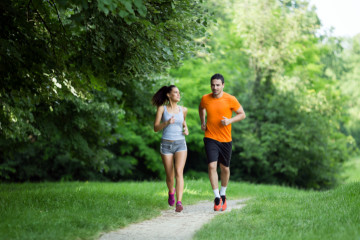 The Forêt de Soignes is a perfect place for joggers who need to be into the wild. There are more than 5000 hectare forest ! 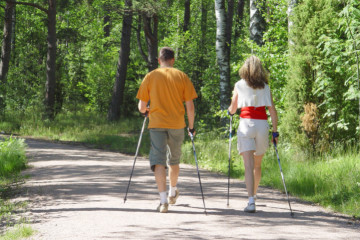 Individual sports
The Scandinavian Walk Comes To Our Lands

It's the new way of intelligent walking. The Scandinavian walk comes to us straight from Finland. 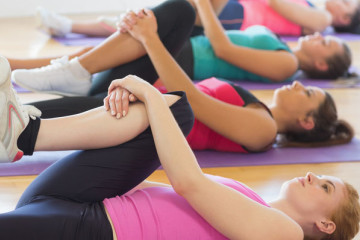 A milestone, a good resolution, a sudden desire, motivated by friends... There are no bad reasons to start going back to the gym. To help you with the... 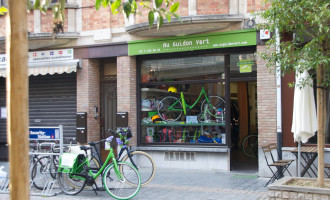