Before we get to the Top 10, here's a bit of information about the history of Art Deco. This artistic movement was created in the years 1910 before reaching its peak in the decade that followed. Art Deco imposes it classical strictness to the curls and organic shapes of Art Nouveau. While it began in France, this style will travel throughout the world, going by Belgium and all the way to Japan.

Without being properly Art Deco,

Sans être Art déco à proprement parler, le Palais Stoclet (article in French) could be considered once of the triggering elements to this movement. It was actually one of the reasons why it was placed as a UNESCO world heritage. 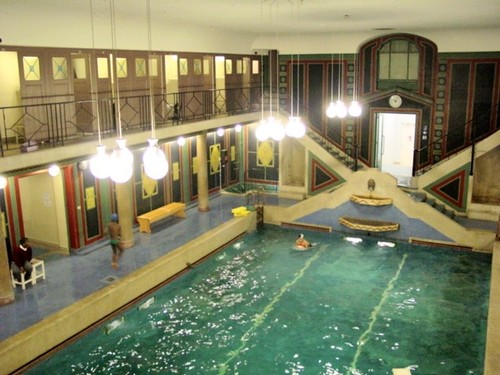 Now practically made invisible by the European Institutions, the Résidence Palace was first conceived as a high-class living complex. There were apartments, yes, but also a theater, a swimming pool and other cultural and sports equipment. Nowadays, the swimming pool is closed and is being forgotten while waiting for a potential restauration plan... 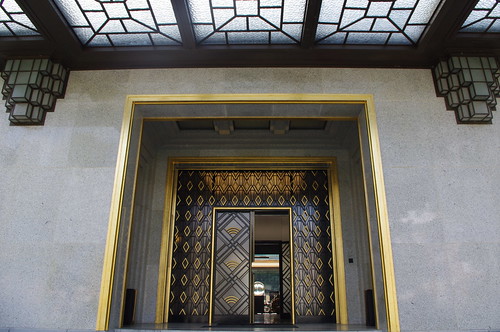 On avenue Franklin Roosevelt, a bit after the ULB campus, you will be able to find the villa Empain. This temple of Art Deco is in a state close to the original. It once served as a hotel, then was occupied by the Germans, before being used as the Russian embassy and then as a studio for RTL when it first came to Belgium. Nowadays, the villa has the Boghossian Foundation within its walls and serves as the Art and Dialogue Centre between East and West cultures. 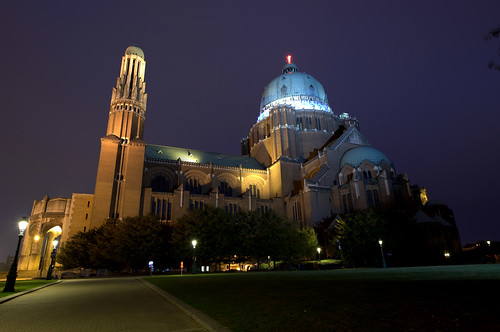 While it was first meant to be neo-gothic, the war made things differently. The initial project was cancelled and architect Albert van Huffel was mandated to build a church that could welcome 5000 people without going over a budget of 20 million Belgian francs. The Basilica was inaugurated in 1970. It received Pope Jean-Paul II in 1985 and had béatification of Père Damien in 1995. 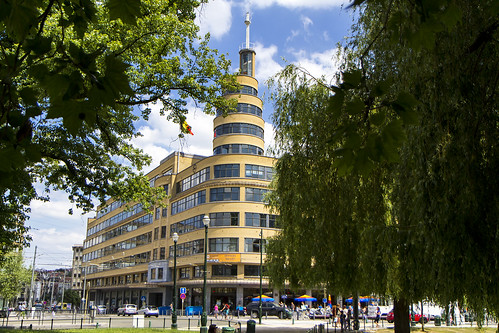 The Flagey liner (ship) doesn't need any introduction. Build between 1935 and 1938, this emblem of the plaza that bears its name, is the place from which the first Belgian news was broadcasted for the television in 1953. While the RTBF has deserted it for Reyers, it now holds several Flemish media. Its Studio 4, whose acoustics are close to perfection, is the homebase of the Brussels Philarmonic. 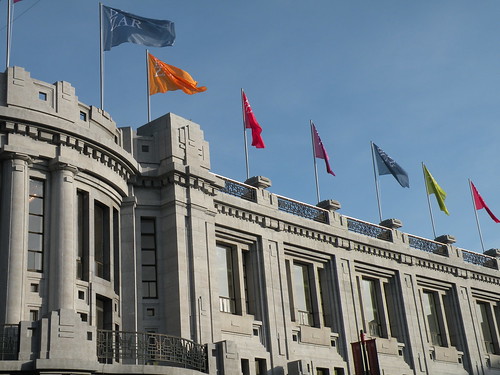 Imagined by Victor Horta and built during the 1920's, the Palais des Beaux-Arts (Palace of Fine Arts) was created thanks to the will of Adolphe Max, then Mayor of Brussels. Along with Henry Le Boeuf, they creatd a private society whose objective was the building of this temple of arts. Just like the Studio 4 in Flagey, the great Hall here, called Henry Le Boeuf, offers beautiful acoustics. 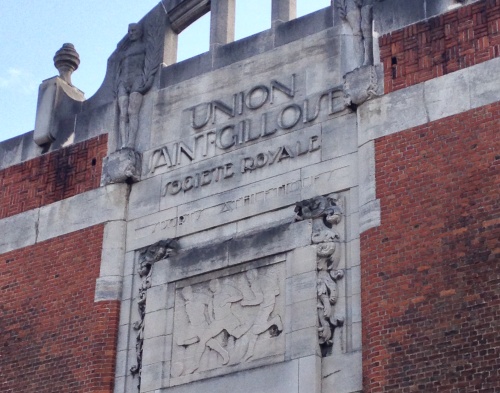 Mens sana in corpore sano. The football players of the Union Saint-Gilloise are lucky to play in one of the most charming stadiums in the city. Its hundred-meter long facade has 7 panels illustrating the glorious sports of the club: football and athletics. 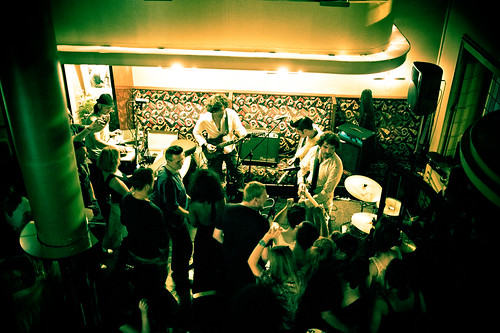 The Archiduc is the stamcafé for many artists, past and present. Jacques Brel often came here and it isn't rare to still meet Tom Barman, Arno or Axelle Red ordering a drink. Even Tony Bennett managed to bring Lady Gaga for a drink after their concert on Grand Place last September. 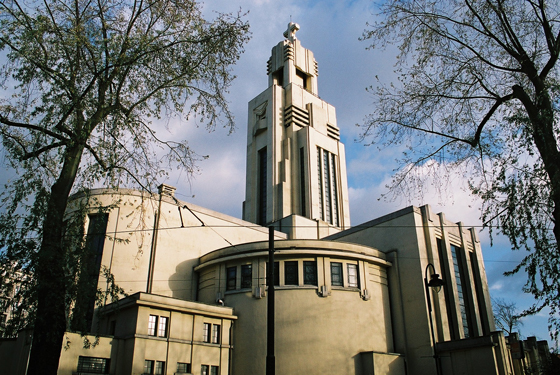 Our next stop is "high" in altitude. We are on Altitude 100, the top of Brussels. The War also has its saying here, which obliges to artchitect to change styles. In the end, the church was built with reinforced concrete in an Art Deco style. Amen. 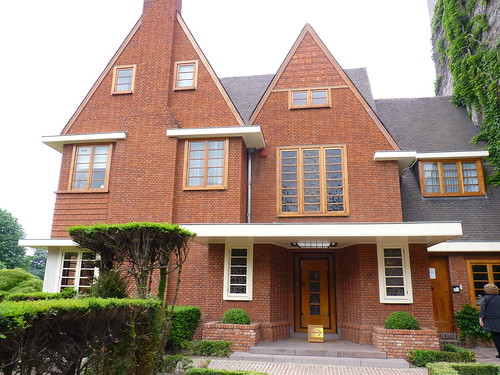 While the facade offers a typical style of the Amsterdam School, its the inside decoration that is worth mentioning here. When its owners died, the house became a museum. Its garden is one of the high points of the visit. 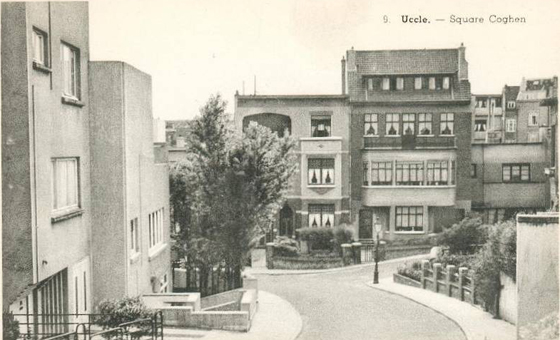 In the heart of Uccle, the square Coghen is a melting-pot of cubic and Art Deco architectures. A nice mix that makes this place a quiet one to get some rest...

Other monuments include: the city halls of Woluwe-Saint-Lambert and Forest, the Heysel exhibition buildings, the Citroën garage, the Robert Catteau school, the Central Station, etc.

These buildings and about a hundred more can be discovered in greater depth with Cécile Dubois in her book Bruxelles Art Déco, illustrated by Sophie Voituron.