A bistro in the Parc de Forest

Just a few months ago, two Brussels residents, Alice and Arnaud, embarked on a somewhat crazy project to completely renovate the bistro in the Parc de Forest which had been left abandoned for the last decade. 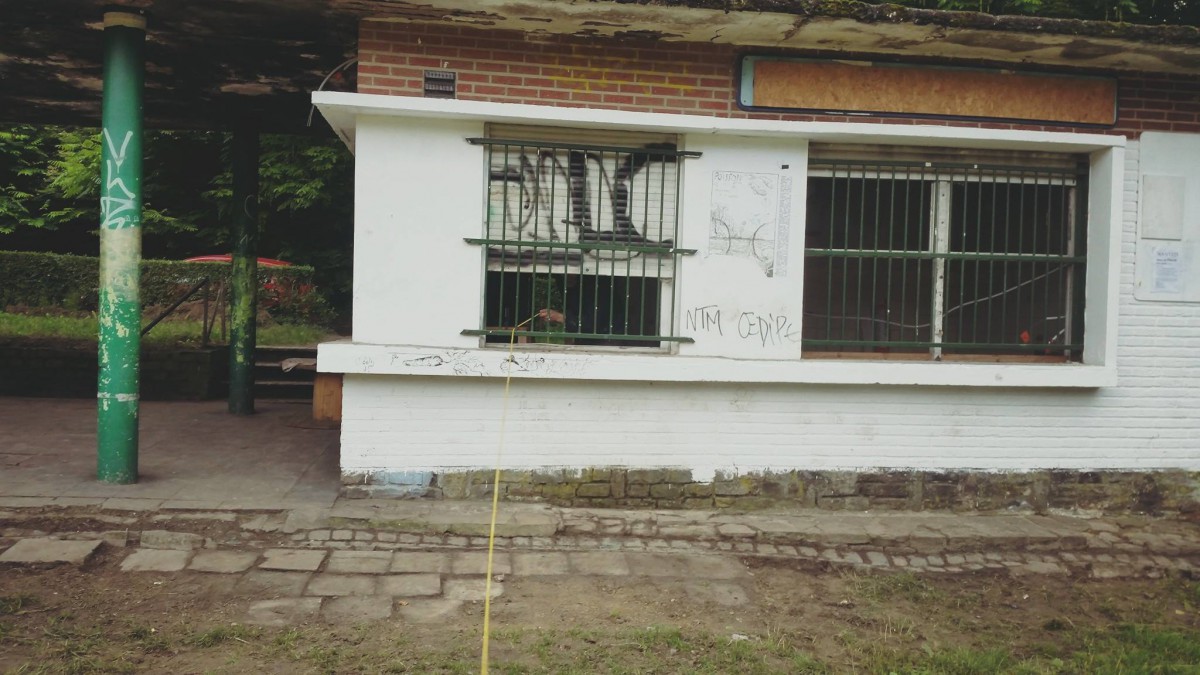 Both trained chefs, having worked mainly in the catering business over the last few years, the two chefs decided to opt for organic, locally sourced, vegan food. "There will be no meat on our menu. It is a challenge but we’re willing to take it!" says Alice who has been committed to healthy cooking with natural ingredients for many years. 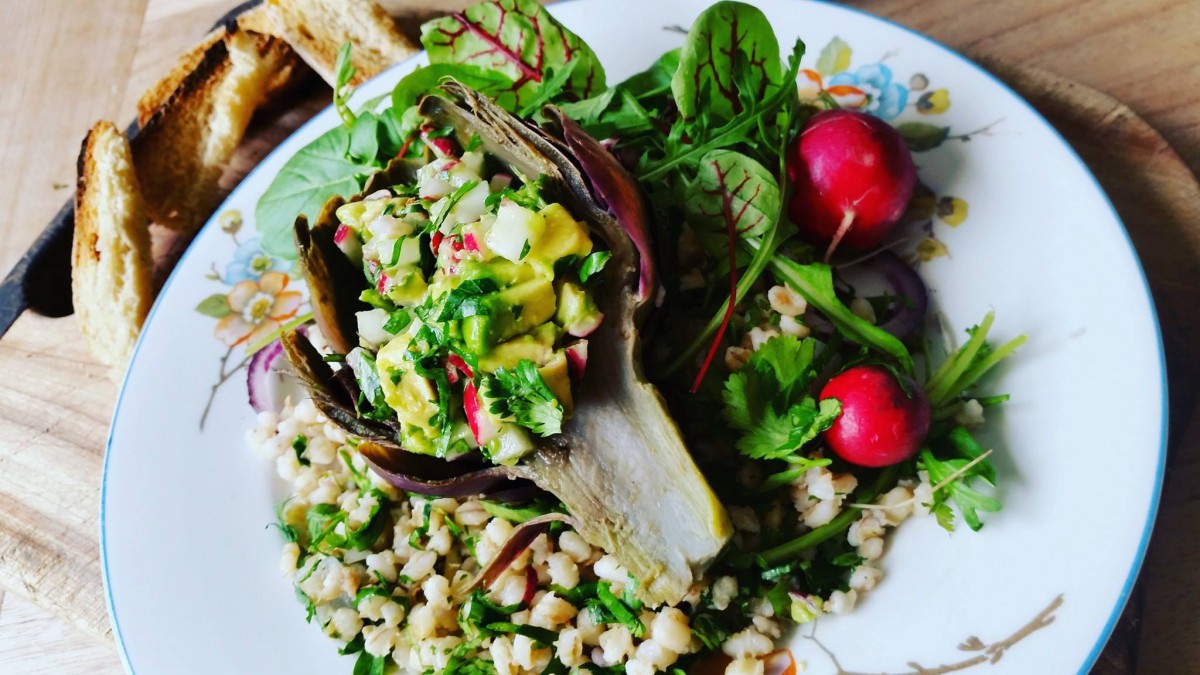 La Guinguette will not just be confined to the kitchen. Alice and Arnaud want it to become a multi-cultural place appealing to all generations, a place where people take the time to get to know each other and to talk ... Concerts and entertainment for young and old will be offered throughout the summer. There will be a reading area, petanque, films and a “bring and buy” fashion and accessories area ...

For the time being, La Guinguette remains a temporary project. The Forest community have granted occupancy for four months. "Four months will enable us to test our concept and get a feel for how well it is received by visitors to the Forest. And who knows, perhaps extend the project into 2017”, Alice concluded.